It's already Friday? Great, because I just saw Labyrinth for the first time ever and have been practicing my Dance Magic Dance
Maria Gotay, August 14, 2015

It’s already Friday? Great, because I just saw Labyrinth for the first time ever and have been practicing my Dance Magic Dance. Now I want you to join me at every one of these top 10 shows this weekend. Who do? You do! Slap that baby, make him free!

Sunday night gets a dose of heavy rock. Whether you’re getting your fix or not only you will decide.

Free music at the beach makes for very happy bodies. There are shows going on both Saturday and Sunday, but the feel-good emo vibes of You Blew it! makes the most sense near crashing waves.

Another weekend, another mysterious event at Trans-Pecos. This time it’s “A DOG DAY’S JOURNEY INTO NIGHT FESTIVAL” and features Danish band Excepter, a “synthetic protest band engineered to erase cultural distinctions through polarized confusion.” Why not.

Summer thunder’s almost over 🙁 soak up this epic free series by seeing at least 2 Juans on the same bill!

Get lost in the lo-fi waves of sound of Warcries, get groovin to the minimal, 60’s-influenced Polio Club. 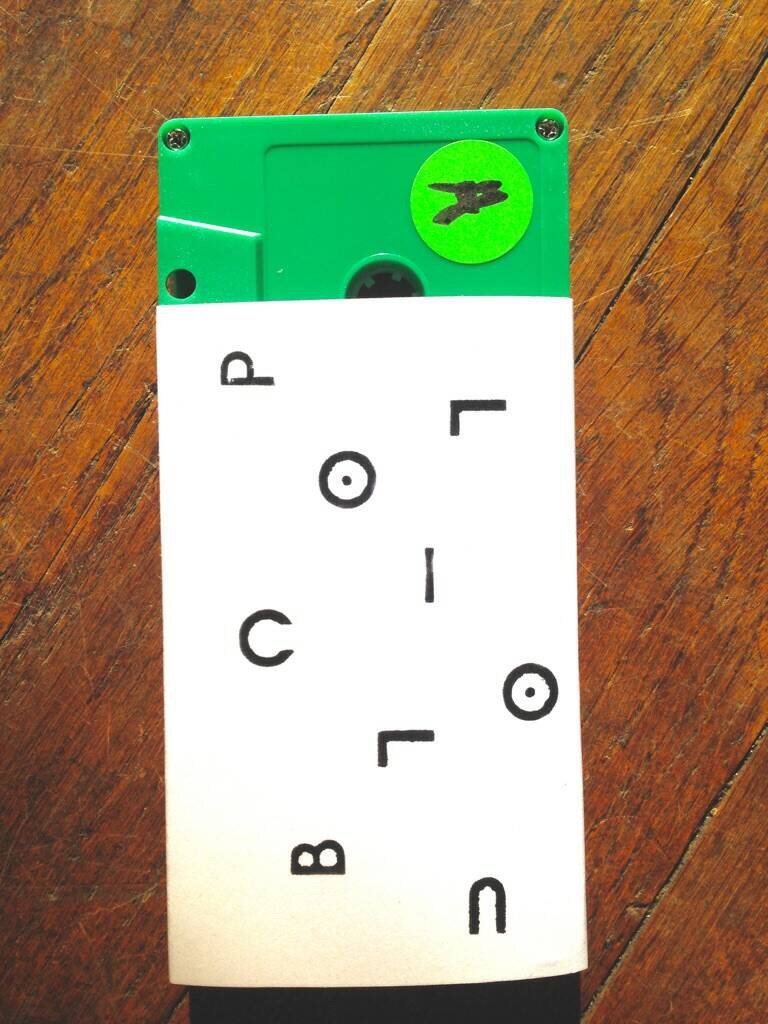 If you like EDM-tickled clubs (or “lounge” as Lot 45 prefers) then congratulations! It’s gonna be a good Friday Night. Don’t forget your flask.

12 midnight the right time to get your night started? If so, don your Alien Body garb and make your way to a very special night at Palisades…

Industry 1332 Brings Tapas, Booze and OG Vibes to the Halsey Stop in Bushwick